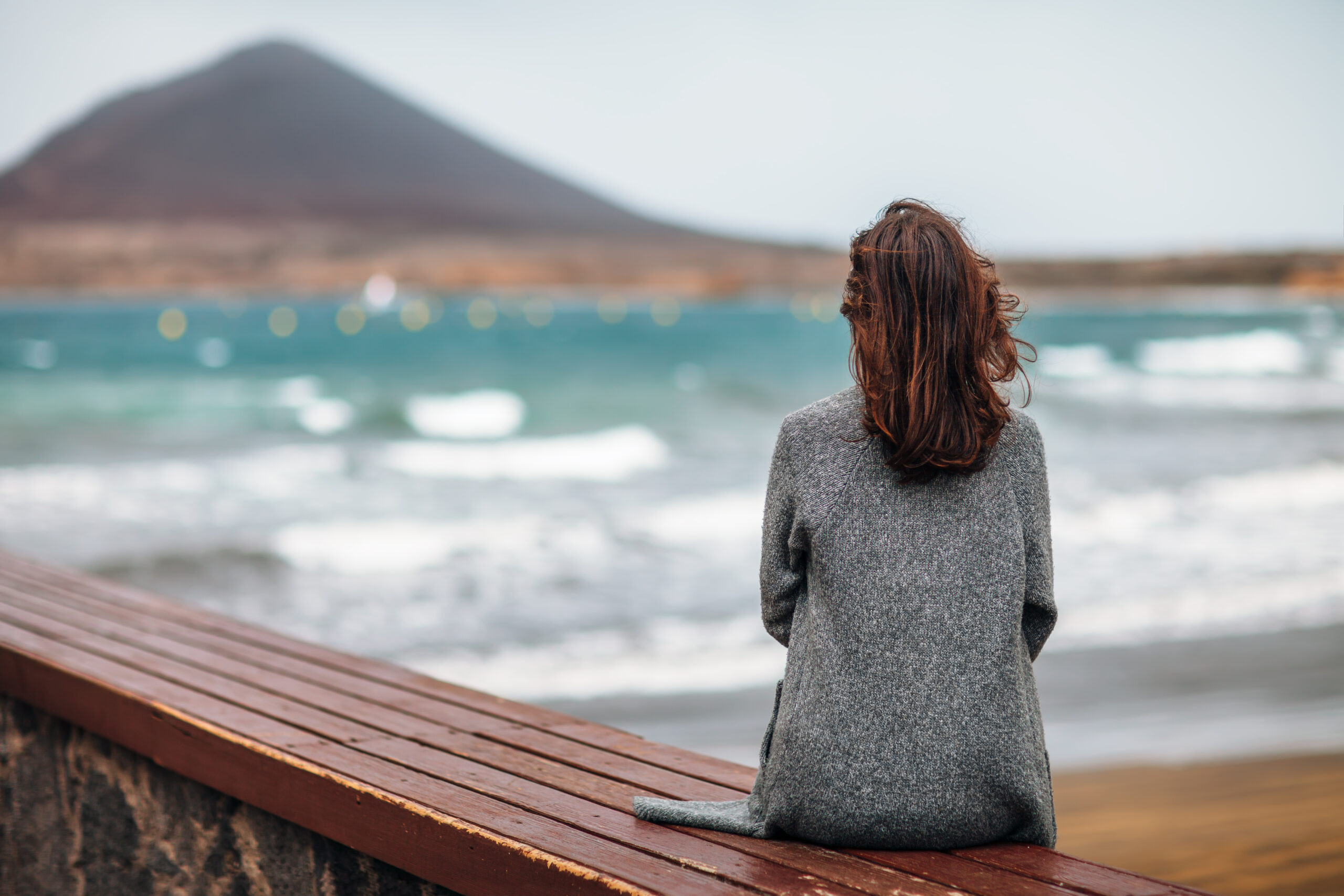 What Are You Choosing To Believe

The Reality About Beliefs

When we were toddlers, teenagers and even adults the people around us told us and showed us what to believe. Our parents, teachers, churches, partners and bosses conditioned us to believe what they were taught to believe. Take Santa for example, millions of children believed Santa came down the chimney and brought presents to all the good boys and girls. This belief was instilled in us all year round with reminders that Santa was watching. Then someone else told us Santa wasn’t real, which was when we no longer believed it.  All of our beliefs were learned. The point is, we can learn to believe whatever we chose and we can stop believing something that is not true. It is all up to what we decide to believe.

Think about some of the things you have learned to believe, such as, girls play with dolls and boys play with trucks. Or we are told we are not athletic enough, pretty enough or smart enough for this sport or that job. Our quality of art, music and style is determined  by the people we surround ourselves with. Most don’t have the expertise to make that decision. And if they say we aren’t good enough, we believe it. But that is not our belief, it’s theirs. You have your own mind, your own dreams and your own ability to create your beliefs. What do you believe?

In your journal, write about where you would like to be in five years. Explore your ideal job, relationship and view of yourself. What do you see? What would you need to believe in order to accomplish these levels of success? One of the tools used in Power Within Her, was to write down three beliefs about each of these areas and stated them in the present tense. (ex. I am lovable and loving). These statements are called affirmations. Repeat them to yourself (in the mirror) each morning and at bedtime. You will develop these beliefs and you will be what you believe. It just happens. Believe  it and you will achieve it!