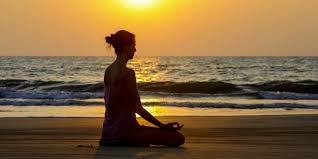 As we begin our journey of making 2021 our Happy “YOU” Year, it’s important to ask ourselves the right questions so we can be clear about what it is we are creating on this clean slate. We stand here with a blank canvas that is waiting for us to decide what 2021 will hold for us. Where will we be a year from right now?

Now is the Time

That can be an overwhelming question because most of us are so out of touch with who we are, that we have no idea what we want. Even more troubling is that many women answer that question with what someone else believes we are. We spend so much time listening to what others say and think that we don’t do it for ourselves. We’ve lost who we are. That is why now is the perfect time to unravel all of the answers that are within us. The best way to understand who we are and what we truly want is to ask questions.  If we ask the right questions, we can restore the heart and build strength and confidence as we develop the will to uncover our true selves. Explore questions that dig into your souls, into your heart and into our dreams.

If you could live the life of your dreams, what would that look like? Where would you be? What would be around you? Who would be with you. If there were no restrictions and you could be, do and have anything you desired, what would it be? When you ask your heart these questions, listen. Don’t be in a hurry to answer them. Wait and then ask them again. Let your imagination and your heart explore your covered up dreams. You will know when it is time to write these things down. You will know when you have the vision of what your year can look like.

You can also ask your own questions. As one question is asked another may pop up. Go with it and explore your heart. This is not a script. It is creative, it is exploration and it is the rebuilding of your true self. When you come up with answer, ask yourself “why”. Why is this important to you? What will it bring you? How will it make you feel? What will it mean? Just keep exploring. This is the process of reaching your authentic self. 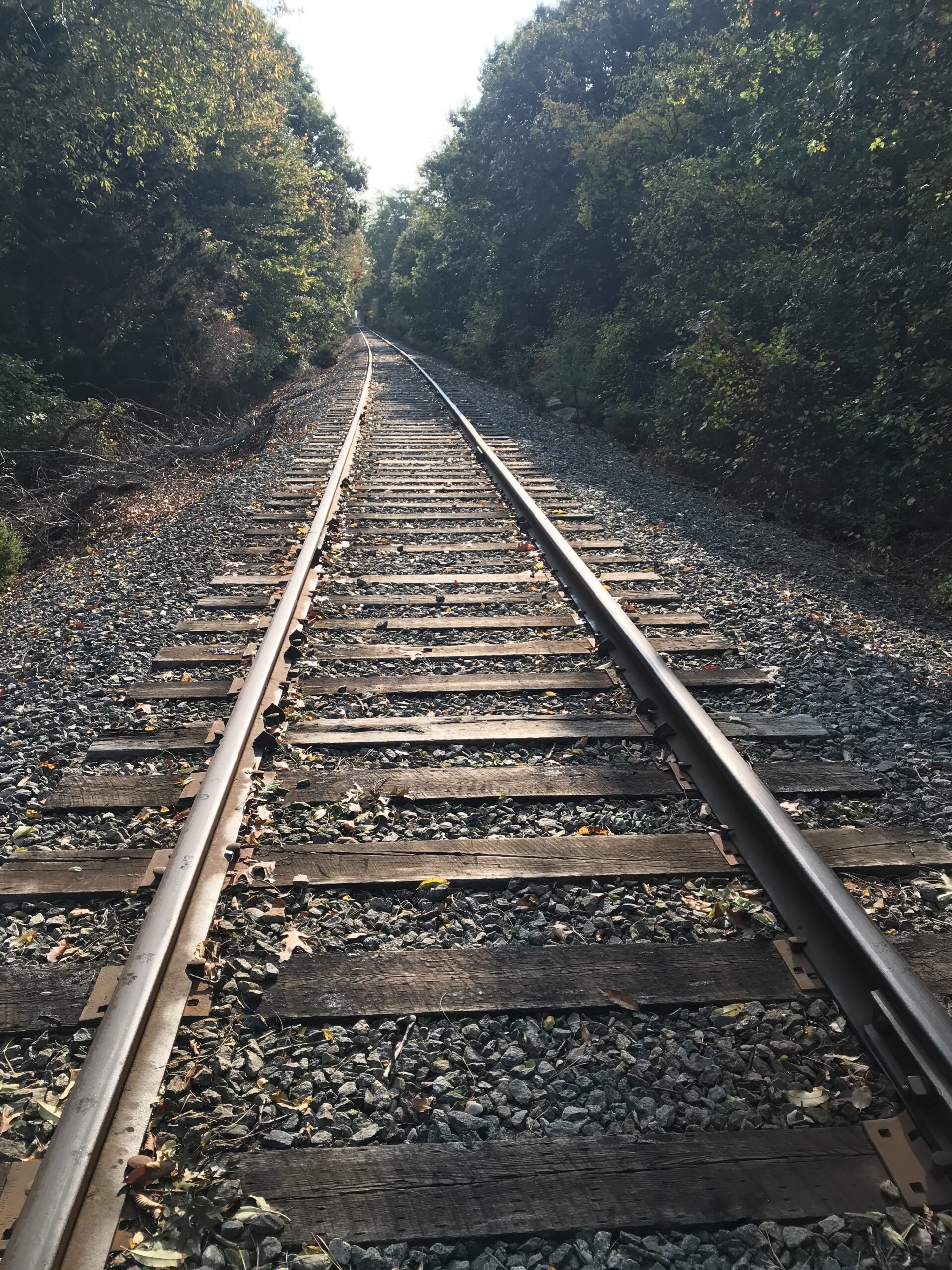